Director of the Criminal Department and extraditions.

Doctor of Laws (JSD, LLM, JD). He took post-graduate studies at the Universities of Harvard (PIL, Comparative Law, 1972), New York and London, and obtained the Law degree in the Complutense University of Madrid. Expert lawyer in Criminal Law, International Criminal Law, Extraditions and Medical Negligence.
Practicing attorney in the U.S.A. as an associate of the Curtis, Mallet-Prevost, Colt & Mosle Law Firm in New York City. He continued his career in Spain, being legal director of the international department in the ITT Standard Eléctrica group of companies for 10 years.
Member of the Royal Academy of Legislation and Jurisprudence; Fellow of the Academy of Trial Lawyers (U.S.A.) and of the National Association of Criminal Defense Lawyers (U.S.A.); international arbitrator in the American Arbitration Association (U.S.A.); advisor of the Human Rights Comission in the UN in Geneva and advisor of the Royal Commission for the Reform of the Criminal Code (U.K.).
He intervened in the drafting of the Jury Court Law, having been awarded with the Cruz de la Orden de San Raimundo de Peñafort.
It is a privilege for our Firm to have in our team an attorney with the professional career that Dr. Gustavo López-Muñoz has. His incorporation to JL Casajuana meant to us an unquestionable quality upgrade and the enhancement of our international area, due to his deep links with foreign entities and associations, his experience in the international advisory, his strong connections with the U.S.A and his knowledge regarding the American culture.
He combines his speciality in the International Criminal Law with his passion and dedication to the Health Law and Medical Negligence. He was pioneer lawyer in this field in Spain.
His work “Negligencia Médica” (Publisher “Prensa Española 1976”) was the first book regarding this matter in our country. Author of later works such as: “Defensas en las Negligencias Médicas” (Dykinson, 1991); “El auténtico Habeas Corpus” (Colex, 1992); “Comentarios a la Ley Orgánica 5/1995 del Tribunal del Jurado” (Dykinson, 1995); “En defensa del Paciente” (Dykinson, 1998); “El error sanitario” (Dykinson, 2003); “Negligencias en cirugía y anestesia estéticas” (2008), among other Works in Spanish and English language. 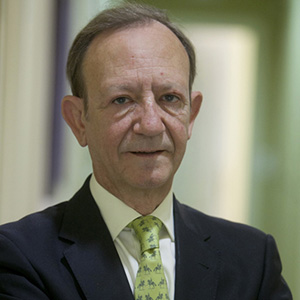 Expert Lawyer in Civil and Family Law. He studied at the Law School in the Complutense University of Madrid and… 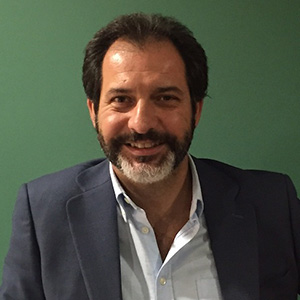 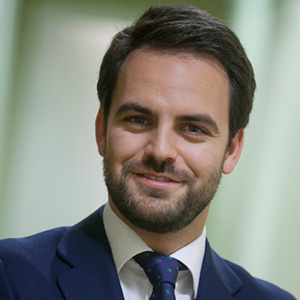 Partner in J.L. Casajuana and responsible for the International Department. He obtained his Law degree in the Complutense University and…