John has been with Tormeys Solicitors since April 2001 having joined the firm as a Legal Executive.

John has a BA (Hons) degree with a specialisation in Taxation and Law. John has been with Tormeys Solicitors since April 2001 having joined the firm as a Legal Executive and worked in the areas of Debt Collection and Personal Injury litigation for both Plaintiff and Defence (insurance and non-insurance).

John qualified as a Solicitor in 2008 having done his traineeship with the Firm. Since qualifying as a Solicitor, he has been working as an Associate Solicitor with the firm and advocates on all matters coming before the District Courts and is responsible for ensuring that cases are brought to a conclusion in a timely fashion, whether through negotiation or trial. John also operates the day to day running of all debt recovery and licensing matters.

Primarily, John’s work involves the prosecution of Personal Injury claims on behalf of people who are injured as a result of Road Traffic Accidents, Workplace Accidents and Medical Negligence.He also has a large defense practice acting for Insurance Companies, defending Road Traffic Claims.

He is an elected member of Roscommon County Council having been elected in June 2009. 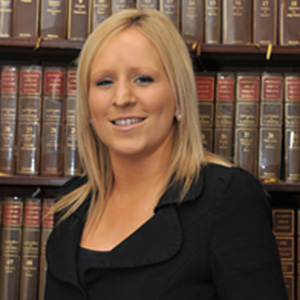 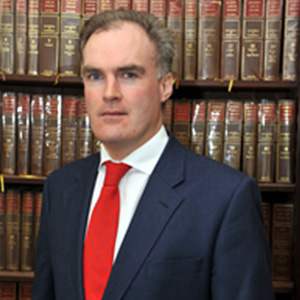 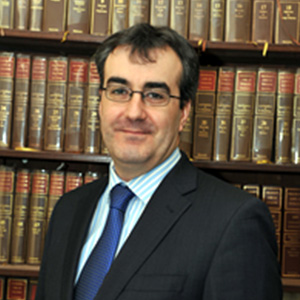 Brian Murphy is a partner in the firm and is originally from Portlaoise but now lives in Athlone. Brian is…