He studied at the Law School in the University of Castilla La Mancha and is a practicing lawyer since 1996, being registered at the Madrid and Ciudad Real Bar Associations. Legal advisor at the Tutelar Foundation of Castilla La Mancha (Futucam). Member of “Feaps Lawyers Network”, acting on behalf of an associating movement belonging to the Region of Castilla La Mancha since its foundation in 2011. Member of the Lawyers Forum of the Spanish Tutelar Foundations Association since 2005.
Professor at the Regional Administration School of Castilla La Mancha, collaborating about the “Approach to the legal frame and social sphere for handicapped people”.
He has actively participated in numerous symposiums and congresses about Intellectual Disability an Law, among others, “II Jornadas Autonómicas sobre Fundaciones Tutelares”, in Seville in March 1997. “Congrés sobre Tutela i Incapacitació” in Barcelona in March 1998. “I Congreso Regional sobre Protección Jurídica del Discapacitado”, held in Valladolid in November 2001, or “IV Jornadas sobre Discapacidad Intelectual y Derecho”, in Granada in October 2003.
Regular contributor to the annual congresses about handicap organised by the City Council’s Social Services of the Town Hall of Tomelloso (Ciudad Real).
For the last ten years, he has participated as speaker in numerous symposiums focused on parents’ and professionals’ education for personal and financial protection of Intellectual Handicapped People, organised all around the territory of Castilla La Mancha. He is also the speaker in the symposium held in the Medicine School of the Castilla La Mancha University, about the “Handicap legal frame. The UN Convention. A new legal frame for handicap policies.” 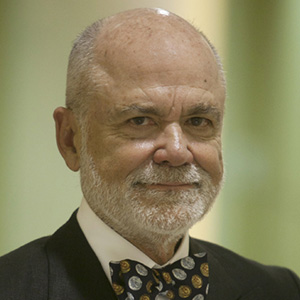 Director of the Criminal Department and extraditions. Doctor of Laws (JSD, LLM, JD). He took post-graduate studies at the Universities… 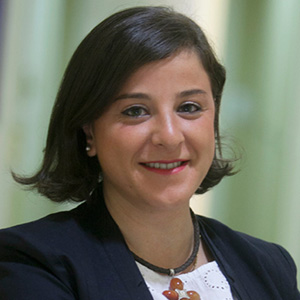 Director of the Labour Law Department She studied at the Law School in the University of Extremadura. Registered as a… 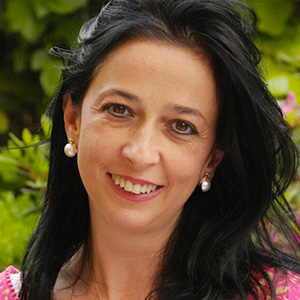 Expert Lawyer in Civil and Business Law. She obtained her Law degree in the CEU San Pablo University, Research by…