Nathalie Kieffer has been a lawyer in Luxemburg since 1994 after succeeding in her studies at the University of Leicester (Certificate of English legal studies-English legal system, contract, tort, constitutional law) with a diploma in 1991.
She then passed her Master in international private law and European law at the University of Strasbourg in 1992 followed by her Master of European law at the University of the Saarland in 1993. Nathalie Kieffer became a member of the Law Firm Wassenich in 1996 and has been an associate of Mourant Ozannes in Guernsey since 2008.
Nathalie Kieffer has developed numerous competencies and specializes in civil and commercial matters, contract law, real estate and rental law, intellectual property, insurances, legal advice and multi-legal disputes. She offers her services in French, German and English and is fluent in these languages as well as in Spanish and Luxemburgish.
She is passionate about several sports such as skiing, sailing and cycling. As her studies prove Nathalie Kieffer likes travelling and discovering new cultures. 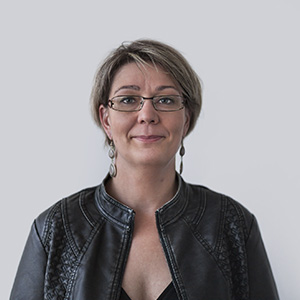 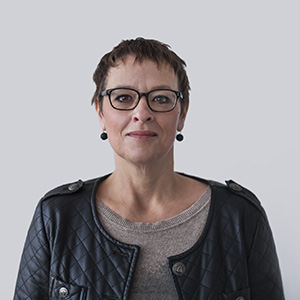 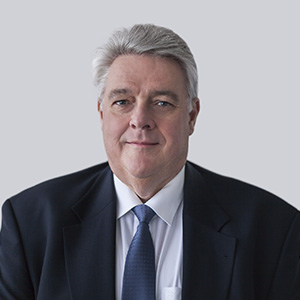 Being a lawyer in Luxemburg since 7 February 1975, Claude Wassenich obtained his licence in private law at the university…